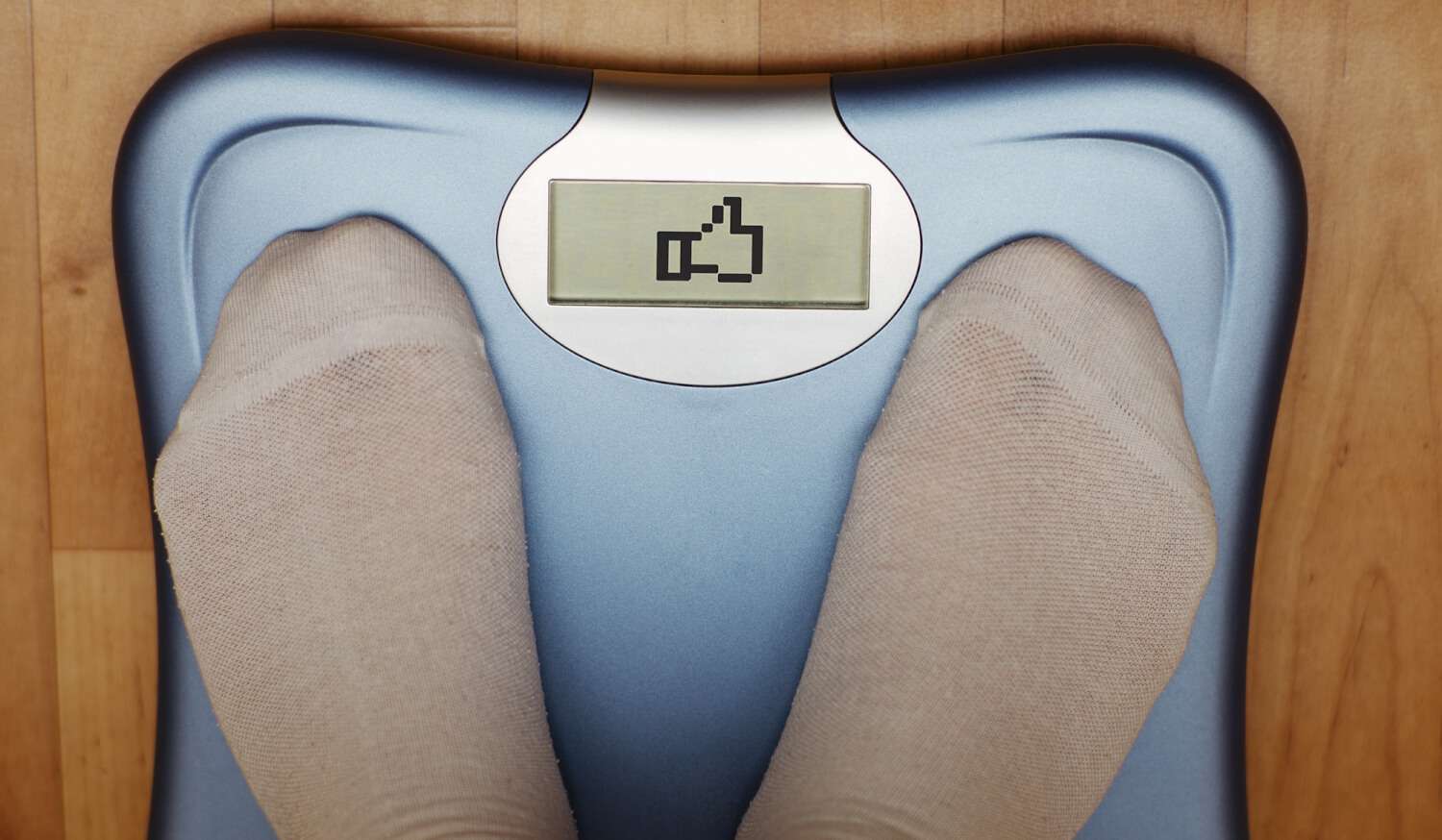 BIA: Once Flawed, Not Anymore

In the world of body composition analysis, bioelectrical impedance analysis (BIA) is almost a dirty word.

Although well-known and popularly used in consumer home/fitness equipment, BIA technology has been disregarded for years when it comes to medical or professional purposes.  And for good reason: many early BIA devices had serious design flaws.  Even today, many people immediately dismiss BIA technology as technology that can only give ballpark estimations, even in the best of circumstances.

However, BIA has come a very long way over the past few decades.  So far, in fact, that some bioelectrical impedance devices are now producing results that nearly mirror results generated by DEXA, an industry-regarded gold standard.

Imagine if you could determine body composition with a device that used technology which had all the convenience of traditional BIA, but combined it with the precision and reproducibility of a gold standard procedure.  Imagine if that device was small enough to be placed anywhere: a doctor’s office, a gym, even a bedroom.  Imagine if that device could track your results forever and illustrate your progress over time.

If you haven’t interacted with BIA technology recently, or the last time you encountered it was in a Fitness Science textbook in a college class years ago, consider this your crash course update on modern, 21st century, BIA technology.

Why BIA Gets a Bad Name

Many of the valid concerns people have about using BIA technology stem from outdated, older technology.  If you’re concerned about the accuracy of BIA devices, you probably have very legitimate reasons.  These devices fall into three general groups:

Let’s look at each one to see what the concerns are and where they come from.

When people think about BIA devices that measure body fat, many of them think about something that looks similar to this: However, the accuracy of such a device has some serious flaws.

First of all, what many people may not realize is BIA scales such as these only send a current up one leg and down the other.  This means that impedance (the metric that all BIA devices use to compute results) is only directly measured in the legs. The upper body and arms?  Estimated based on the results for the legs.  This means that roughly 40% of your Lean Body Mass is used to determine a body fat percentage that is supposed to account for 100% of your body.

If you feel skeptical about trusting your results from a BIA scale, you’re absolutely correct to do so.

Handheld BIA devices – such as the ones carried by many gyms – are no better, and due to the relatively smaller size of the arms compared to the legs may actually be even more unreliable.  Those devices operate similarly as BIA scales, except instead of measuring the legs, handheld BIA devices send the current from one arm to the other and then estimate everything from your chest down. This means that these devices are guessing what your overall body composition is based on the composition of your arms.  This can lead to inaccurate results.  If your arms are the most muscular part of your body but you carry the majority of your fat in your midsection, a handheld BIA device will not be able to account for that.

Because handheld BIA devices don’t just report muscle and fat for the arms and give results for the entire body, these results are not trustworthy. Handheld BIA devices only directly measure the arms. Everything else is just estimation and guesswork.

What about conventional BIA devices, the ones that require you to lie down and have a technician attach adhesive electrodes to the whole right side of your body?  Surely those must be accurate.

In the case of conventional BIA devices, four electrodes are placed on the right half of the body.   The current is sent from the arm, through the body, and out through the leg.  This is somewhat misleadingly referred to as the “Whole Body Impedance” method.

Why misleading? Take a look below: Although “whole body” might suggest that these devices actually measure the whole body, in reality these machines only directly measure approximately half (usually the right side) and then estimate the remainder.

The core problem with these devices is that they treat the entire body as a single “cylinder.”  This means that when the machine is collecting information, it treats your arms in the same way it treats your trunk/torso; never mind that the trunk’s composition is significantly different than an arm (it contains the internal organs, for instance, and contains a greater amount of Lean Body Mass).

This is a problem when measuring fat and muscle.  Although similarities among genders exist, everybody and every body is different.  Men tend to collect the majority of their fat around their abdomen (android obesity), whereas women tend to collect in the arms and legs in addition to their midsections (gynoid obesity).

What would happen if a particular person didn’t conform to these assumptions? False readings and inaccurate results.


For many people, the devices described above are the only BIA devices they are familiar with.  That’s why, including for those described above, people have very good reasons for dismissing BIA technology.


However, the industry has recognized the flaws in these BIA devices for some time and, in the last few decades, has responded. Unlike any of the previous methods or devices above, devices that employ DSM-BIA do not leave any section of the body unaccounted for.  In order to do this accurately, the body is divided into 5 segments and the impedance for each segment is measured independently.

Once the impedance values for each segment are known, the device interprets the raw data and translates it into useful values such as:

Because all 5 segments are measured independently of each other, this allows for more advanced analyses.  The below example shows the amount of Lean Body Mass in pounds in each segment of the body:

Using a device that employs DSM-BIA technology allows a doctor, researcher, or fitness professional to paint a more complete picture of a client’s body composition.  It allows each segment of the body to be measured independently, just as DEXA does, but does it much quicker and more conveniently than DEXA –a major advantage of using a BIA device.

Why Trust This Tech?

DSM-BIA represents a major improvement over all previous BIA devices.  But in order to understand this technology and be confident in the results, you’ll need a brief overview on the basics of how BIA devices work.

All BIA devices operate by sending a small electrical current through fluid, which in the human body, is body water.  The current enters and exits via electrodes that come into contact with the skin.  As the current travels throughout your body water, it encounters muscle cells, fat cells, skin cells, etc.  Each of these has a certain ability to oppose the current slightly as it travels on its path towards the exit point.

Once the current finally reaches its endpoint, it will have lost some of its voltage on its journey through body water.  From here, impedance is determined.  BIA devices, including DSM-BIA devices, take impedance values and translate them into useful information that people can readily understand, like Body Fat Percentage and Lean Body Mass.

If all BIA devices use the same basic principle, then what makes DSM-BIA different?

Consider the example of the “Whole Body Impedance” devices.  While on the one hand they appear to be measuring the entire body and delivering trustworthy results, on the other, they treat the body as though it were a single tube of water, irrespective of body shape.  This means that the opposing effect that the current experiences as it travels through the body gets lumped together as a single impedance value.

As you can see, the values for the trunk are much, much lower than those of the arms and legs.  A “Whole Body” impedance device would have taken all five of these values and lumped them into a single “whole body” result.  This is where Whole Body impedance gets its name and where it gets its inaccuracy.

As for BIA scales and handheld BIA devices?  A BIA scale will produce results that would look like this:

The handheld BIA device will only be able to measure the arms:

You should notice something: neither of them will measure the all-important trunk.  Only devices that use DSM-BIA paint a complete picture, and only DSM-BIA devices will deliver results that stack up against the gold standards.  All other devices can only offer estimations at best.


By improving BIA technology, DSM-BIA devices blend the precision expected from gold standard devices with the convenience and ease-of-use provided by traditional BIA devices.  It is possible to have the best of both worlds, after all. 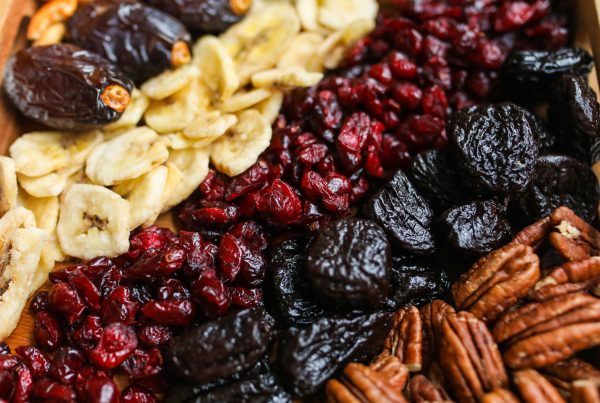 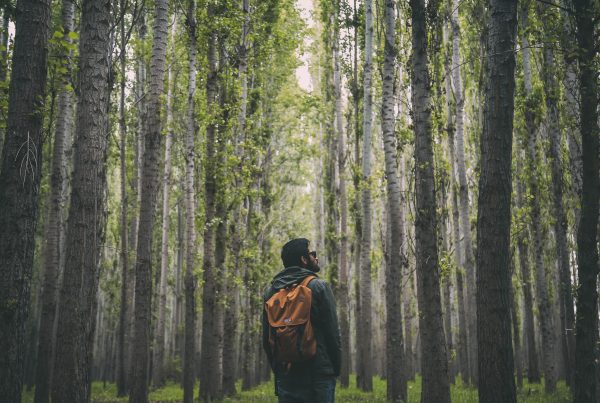 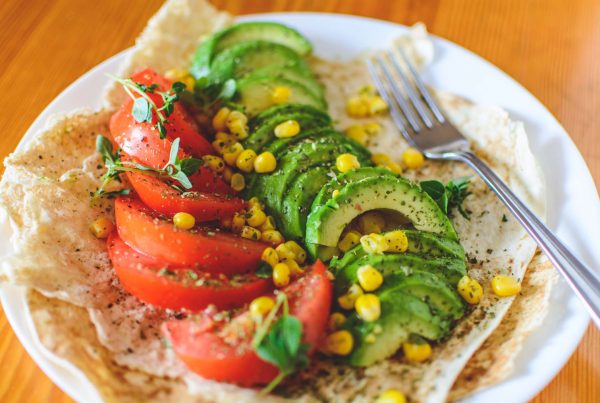