By InBody USAApril 1, 2020No Comments

Glucose, carbohydrates, sugar – all words that we’ve heard of when it comes to our body and diet. What about glycogen? What is it?

Glycogen is a branched polymer of glucose, or in simpler terms, made of many connected glucose molecules.

Glucose is the body’s primary source of energy, and when all of the glucose isn’t needed, it gets stored in the liver and muscles in the form of glycogen. On the other hand, when you are not consuming enough glucose or you need more energy, glycogen is released into the bloodstream to the muscles and used as fuel.

Let’s dive into a bit of chemistry. Glucose is a form of carbohydrate (also called saccharides), which has three main classes. They are:

A lesser-known group called oligosaccharides also exists, but to avoid confusion, let’s focus on the three.

Monosaccharides are often called single sugars and are the building blocks for the bigger carbohydrates. Examples of monosaccharides include:

These three monosaccharides combine to form many of the different types of sugars found naturally in food. Carbohydrates or sugars are converted to glucose during digestion, and the body uses the glucose for energy.

Fructose, also known as fruit sugar, is found in fruits, berries, honey, root vegetables, and some grains. Galactose is a sugar that can be found in milk and yogurt.

Sucrose is one glucose and one fructose combined and is commonly known as table sugar. Lactose is the combination of one glucose and one galactose. Lactose, also called milk sugar, is found in all dairy products and mammals’ milk. Maltose contains two glucose molecules and can be found in germinating grains such as barley, as well as in malt.

You may have heard of the term “starchy carbohydrates,” and that’s where you can find starch. Starchy carbohydrates include food such as potatoes, corn, and rice. Foods that contain cellulose include fruits and vegetables (along with skin such as apples and pears), wheat bran, and spinach.

As previously mentioned, when there is too much glucose in the body, it gets stored as glycogen in the muscles or liver. This is a process called glycogenesis. Insulin (a hormone in our body) will recognize that glucose and energy are present in high amounts and will help convert glucose into glycogen. 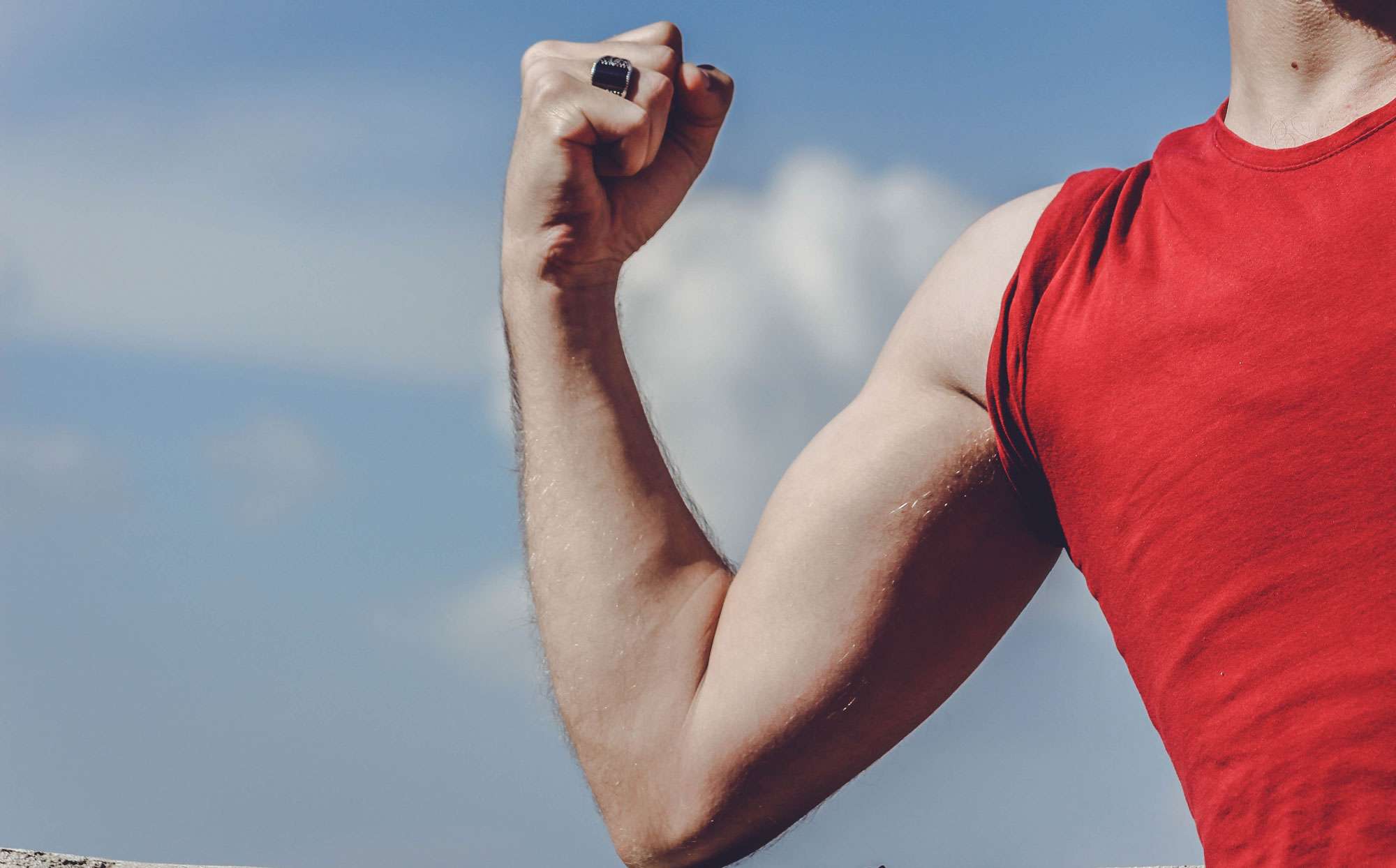 However, the storage capacity of carbohydrates in the body are not as high as fats or proteins. It’s essential, especially with active individuals, to refuel these stores but specific carbohydrate intake needs can vary from person to person.

When it comes to long-term endurance, your body is reliant on pre-exercise glycogen availability. Replenishing that glycogen after exercise will shorten the time needed for recovery.

A study was done on ten endurance-trained individuals to examine whether muscle glycogen availability correlated with fatigue in repeated exercise. Participants were involved in two different runs: An initial run until exhaustion (70% of VO2max), followed by 4 hours of recovery, then another run until exhaustion. Participants received either a low-carbohydrate or high-carbohydrate beverage at 30-minute intervals during the 4-hour recovery.

Results of the test showed that increasing carbohydrate intake during short-term recovery increased glycogen repletion. In turn, this enhanced the participant’s ability for repeated exercise, and they experienced less fatigue.

According to the Dietary Guidelines for Americans, carbohydrates should make up 45 to 65 percent of your total daily calories. So, if you are eating around 2,000 calories per day, your calories from carbohydrates would be between 900 and 1,300. This also translates to between 225 and 325 grams of carbohydrates.

If you’re curious about carbohydrate content for foods that do not have a label, such as fruits and vegetables, U.S. Department of Agriculture FoodData Central makes it easy to search for specific foods to see their nutrient breakdown. 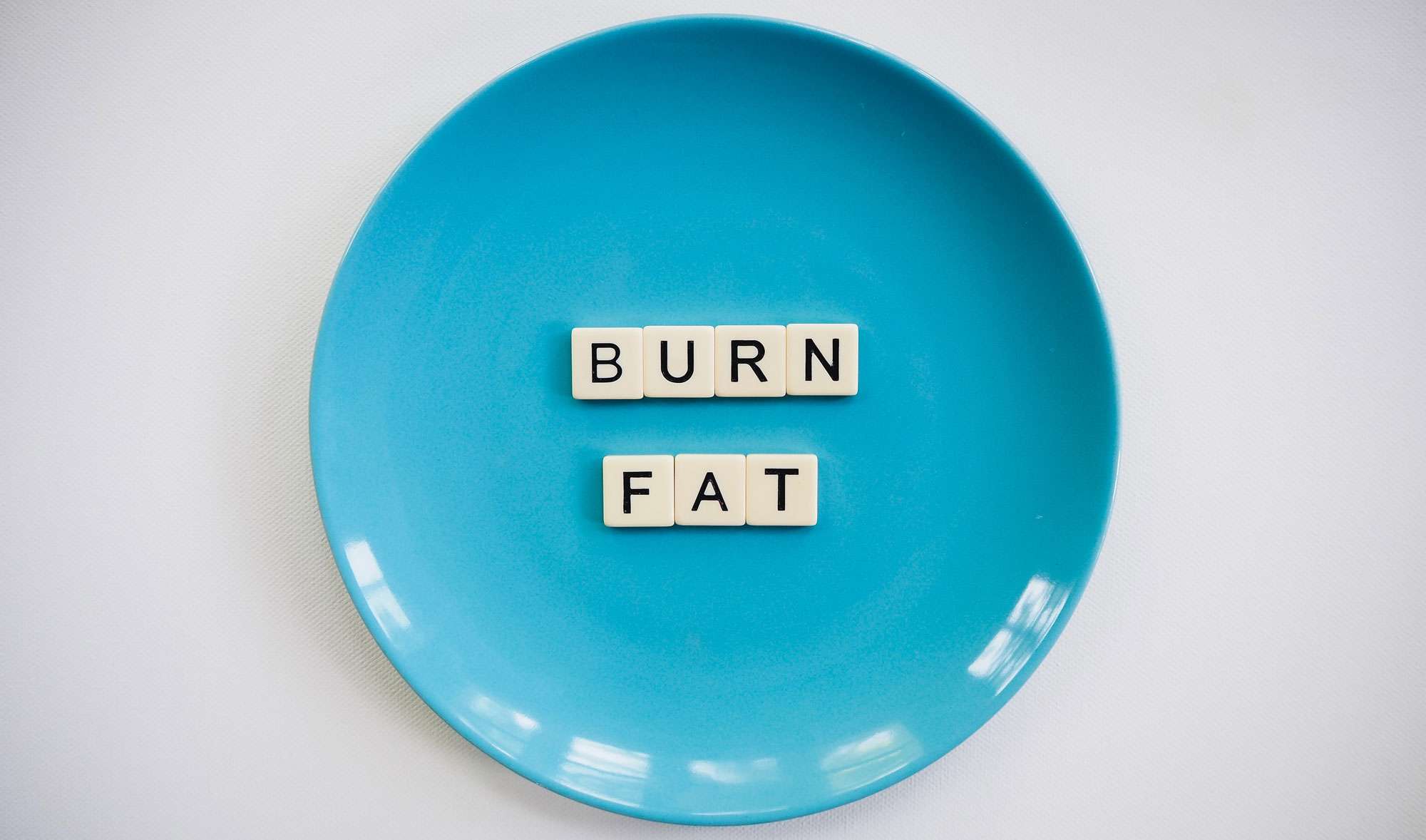 You may have talked with a family member, friend, or coworker who decided to follow a low-carbohydrate diet to lower their fat mass and improve their body composition. Low-fat diets were well-known toward the end of the 20th century, but now low-carbohydrates are taking over in popularity.  The rise of the ketogenic diet has created a negative reputation for carbohydrates, but it’s the type of carbohydrate that makes the difference. Choosing healthier, complex carbohydrates such as whole grains, starchy vegetables, and legumes can actually make you feel full longer compared to simple carbohydrates due to the fiber content and slower digestion. Simple sugars are digested quickly and also spike blood sugar shortly after consumption. Simple sugars are found in refined sugar, such as white sugar, and don’t provide fiber, vitamins, and minerals like complex carbohydrates.

So is reducing the intake of carbohydrates the way to go when you’re seeking fat loss?

When comparing the baseline diet and low-carb diet, participants showed an increase in body fat loss and fat oxidation, as well as a decrease in insulin secretion when following the low-carb diet.

Another study showed similar results after participants followed a plant-based diet for 16 weeks. The intervention group (prescribed the plant-based diet) were limited to 20 to 30 grams of fat per day but had no limit on energy or carbohydrate intake. The control group was asked to maintain their current diet for the 16 weeks, which included dairy and meat products.

Results found that increased consumption of carbohydrates and dietary fiber, as well as decreased amounts of fat in the plant-based diet, showed reduced body weight, fat mass, and insulin resistance in overweight individuals.

These studies utilize carbohydrates coming from fruit, vegetables, and whole grains. Very few studies show that a diet rich in healthy carbohydrates will result in weight gain. The bulk and fiber that comes from these foods can help you feel full longer, and on fewer calories.

What If I’m Following A Low-Carbohydrate Diet?


A ketogenic-type, or low-carbohydrate diet, has been a popular eating pattern among individuals for some time. If it’s going well for you, keep doing what you’re doing!

When it comes to following these kind of eating patterns, most of your calories will come from fat at about 50% for the day. You are also typically consuming 20% of your daily calories from carbohydrates, and eating various amounts of protein. Even though your brain and muscles prefer glucose as its primary energy source, if that depletes, then it will rely on other sources for fuel.

Ketosis occurs when glycogen stores have entirely run out and are not being replenished. During ketosis, your liver oxidizes fatty acids into ketones. Your body can then use ketone bodies as an alternative energy source.

It’s crucial during this time to ensure that you are consuming an adequate amount of protein. Amino acids in protein assist with continued fat oxidation once glucose availability is limited. It’s recommended to consume between 1.3 to 2.5 g/kg of protein if you are following a low-carbohydrate diet.

You may find yourself getting tired quicker during exercises compared to someone who is not following a low-carbohydrate diet. During exercise, since you are limited on carbohydrates, your body has increased fat oxidation for fuel. This increases the brains uptake of free tryptophan. Tryptophan is an amino acid and is the precursor to serotonin, a brain neurotransmitter that makes you feel tired.

Your body also has elevated ammonia production due to the higher consumption of protein. Ammonia is another factor that promotes feelings of exhaustion.

If you are active and follow a low-carbohydrate diet, consider saving your daily carbohydrates for before, during, and after an exercise so your body can utilize them as your energy source.

A lot of information has been discussed and studies broken down, but overall you’re in charge of how you eat so that it aligns with your goals. Glucose may be the body’s preferred source of energy, but it can utilize fat and protein as energy if needed. It’s also important to note that a specific eating pattern that works for someone else may not be the best fit for you, and vice versa. Eat in a way that feels right for yourself and your body!

Lauren Armstrong is a Registered Dietitian with several years of experience counseling and educating individuals seeking chronic disease prevention and a healthier lifestyle. She is a graduate of Western Michigan University and completed her dietetic internship at Michigan State University. 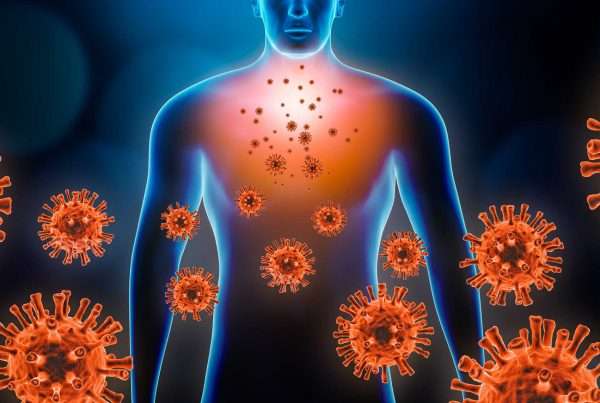 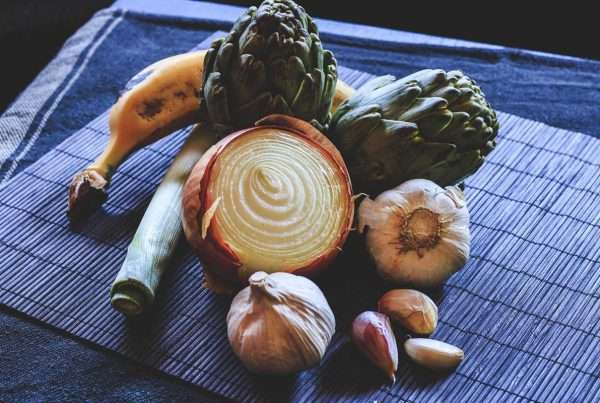 Should You Take Prebiotics? 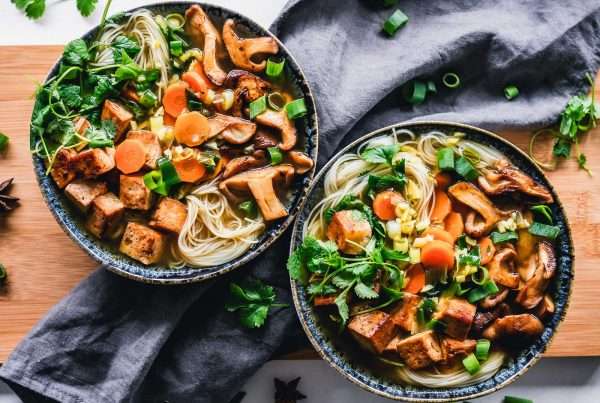 The Fundamentals of Starting a Healthy Diet