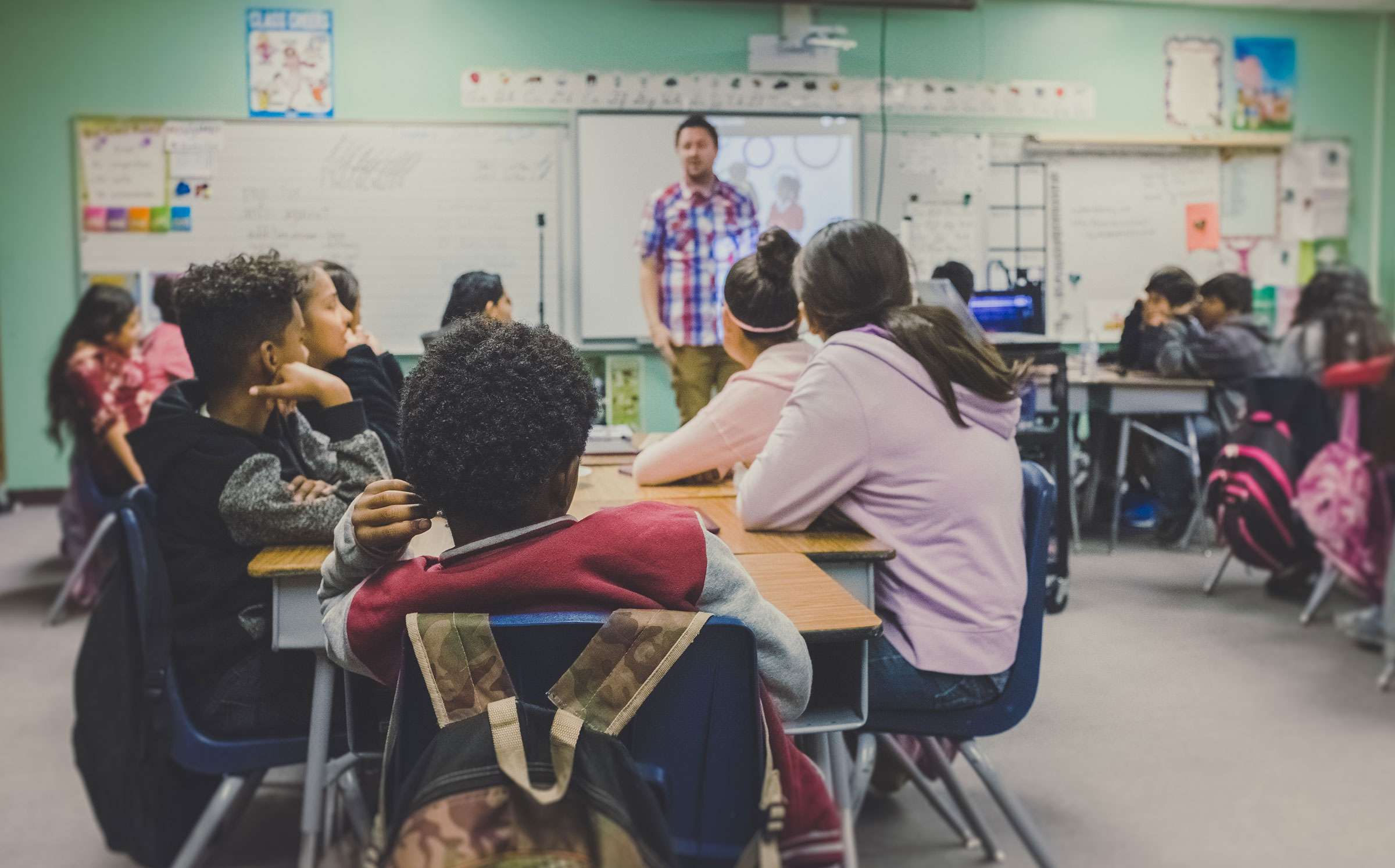 What Happens to Your Body Composition During Puberty

As children grow, one of the essential rites of passage that they all go through is called puberty. Puberty tends to start around the age of 11 or 12, with girls starting puberty about one year earlier than boys on average. Puberty is broken up into “Tanner Stages” with the end result being a full-grown adult.

What most people see during puberty is a child becoming an adult before their very eyes. This means more lean muscle mass, an adult build, and a change in the weight distribution across the body. While these surface changes are important, it is also vital to discuss how these changes impact body composition.

In this article, we will share the ways that body composition changes during puberty and also discuss the impact that these changes can have on the long-term health of children as they grow towards adulthood.

Body composition is the term used to describe the proportion of various substances that make up the body. Some of these substances include:

Sometimes, body composition is referred to simply as fat mass versus fat-free mass. Every aspect of body composition is important for a different reason; it is not just about gaining or losing weight. It is more about the type of weight that is lost and whether or not people are gaining lean muscle.

These changes are most evident as a child goes through puberty. As a child develops into an adult, there are numerous changes that impact body composition. All of these can have long-term effects on their adult health.

The Overall Effects of Puberty on Body Composition 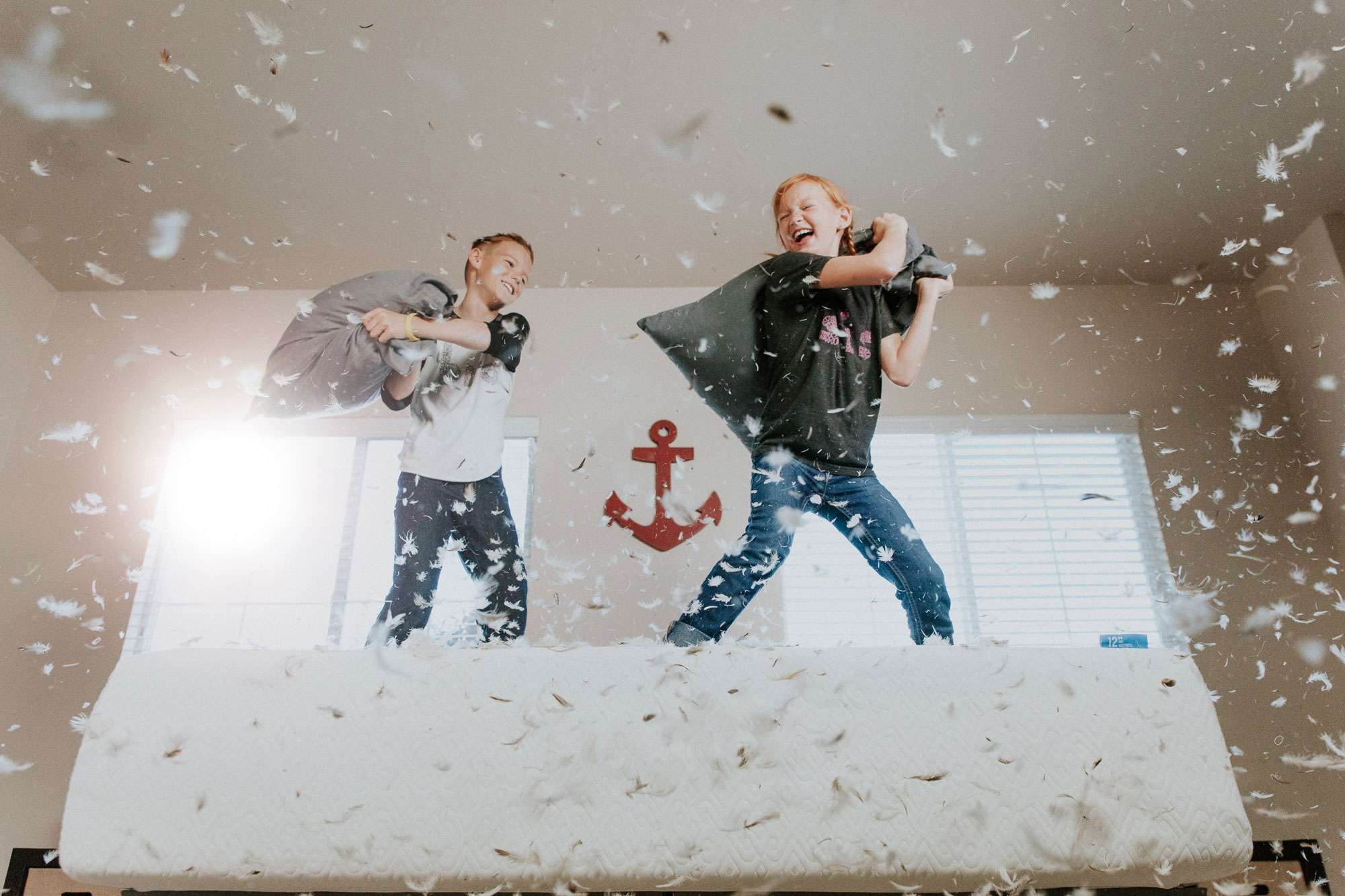 The researchers reviewed numerous studies, reaching a number of overarching conclusions, including that:

This information is important because it can impact adult body composition, which can impact a child’s pubertal timing, and depending on the circumstance can either increase or decrease their risk of developing diseases down the road.

One of the major implications of puberty and its changes in body composition is the impact that it has on your child’s long-term health. It is important for children to take care of their bodies during puberty because poor body composition even in their younger years can lead to diseases with deadly complications in the future.

The Impact of Body Composition on Disease Processes

All of these are important because they play a role in someone’s overall health. According to the researchers, some of the tools available for measuring these components include:

Ultimately, these measurements are important because they can help someone determine their risk of developing a disease with dangerous complications down the road.

The researchers emphasize that the body composition risk factors that are most associated with diseases in adulthood stem primarily from body fat and bone mineral content.

In this paper, authors state that “adipose [fat] tissue is endocrinologically active.” This means that it plays a role in hormone regulation within the body. However, with too much body fat, this can cause hormone dysregulation and has influences on metabolic processes that can increase risk for diseases such as diabetes and cardiovascular disease.

These findings were supported by another research article showing the importance of body composition in the development of cardiovascular disease. The researchers examined those who had become and maintained an overweight status for their entire lifetime and compared them to those who were never overweight. Findings displayed that men and women with a higher lipid profile were more likely to be overweight or obese and were more likely to have higher blood pressures.

These findings support the conclusion that adipose tissue drives an increase in cardiovascular risk factors, leading to the development of atherosclerosis, heart disease, and possible blood clots.

The other body composition risk factor associated with disease later in life is bone mineral content, and the importance of it during the pubertal years can be seen in this article published in the Journal of Clinical Densitometry. In this article, the researchers monitored the bone mineral content and density of close to 100 males and 100 females for a period of 4 to 5 years. The researchers found that the highest rate of rise of bone mineral density was during the pubertal years.

The researchers go on to say that the peak bone mineral content was achieved shortly after puberty. This demonstrates the importance of making sure that children are taking care of their bones during puberty by developing skeletal muscle mass. This will reduce their chances of developing osteoporosis down the road.

Body Composition and its Impact on the Timing of Puberty

Body composition can even impact on when a child will start puberty, with research showing that a higher percentage of body fat leads to an earlier puberty start time.

In the study, the researchers collected data on more than 3,000 girls and boys. They measured adipose (fat) tissue using a variety of measurements, including skinfold thickness. The researchers tracked the children as they went through puberty, noting the age at which they reached various stages.

The researchers found that children who had higher levels of adipose tissue reached the various Tanner stages earlier than their peers. But why does this matter for children?

This matters because fat tissue is endocrinologically active, meaning that it is involved in hormone regulation. Adipose tissue produces pubertal hormones, triggering an earlier onset of puberty. Unfortunately, this also means that this can lead to health complications such as a shorter adult height and increased cardiovascular disease risk.

Changes in height due to early puberty can be seen through this study published in the journal of Hormone Research in Pediatrics. In the study, the researchers tracked about 100 girls as they progressed through puberty, with half of them having an accelerated pubertal course due to central precocious puberty (a condition that causes early sexual development). The researchers had a defined target height for the girls that was generated from the heights of their parents.

Those who had an accelerated pubertal course had a final adult height that was significantly shorter than their target height. Those who progressed through puberty at an average rate tended to reach a final height that was very close to their target height. The results show that children who progress through puberty earlier will achieve a shorter overall adult height due to earlier growth plate closure.

Lastly, another study found that girls who progress through puberty earlier (defined as early menarche) are at risk of developing diseases such as:

Clearly, it is important for children to take care of their body as they go through puberty. It can have a profound impact on their overall health as an adult. Remember, children have to live with their bodies for the rest of their lives, so taking care of their bodies earlier will help set them up for a  healthier future.

It is evidently seen now the importance of body composition in children. It can have an impact on the timing of their pubertal development, their overall adult health, and their risk of developing diseases down the road.

There are inevitable changes that will happen in your child as a result of puberty. The goal is not for them to become a bodybuilder so that they don’t develop health risks. The goal is to maintain a healthy body even as their metabolism changes into adulthood.

So the next time you’re out with your family, take a walk at night instead of staying home to watch TV. Choose to snack on fresh vegetables and fruit so that you role-model what healthy dietary choices look like. Encouraging young ones to create healthy habits early on such as maintaining a healthy diet and exercising regularly can help set them up for success.